What a week! It seems spring has come to Stockholm and I’ve been enjoying the lovely weather as well as doing a lot of writing. Here’s what I’ve done:

I also sort of managed to break one of my favorite story ideas. I now have 3 different versions of it in my head and don’t know which one I like the best. Annoying…
So it looks like I’m finishing the rewrite of Dress Rehearsal Rag this week! Yay! My plan is to:

That’s about it. It’s pretty dang exciting to have made such a lot of progress with Dress Rehearsal Rag. Of course there’ll be a lot of re-writing and editing even after I get feedback from my betas (not to mention print it out and read it myself, again), but it’s still a big step forward. Now, I wish you a good night. Have some crocuses: 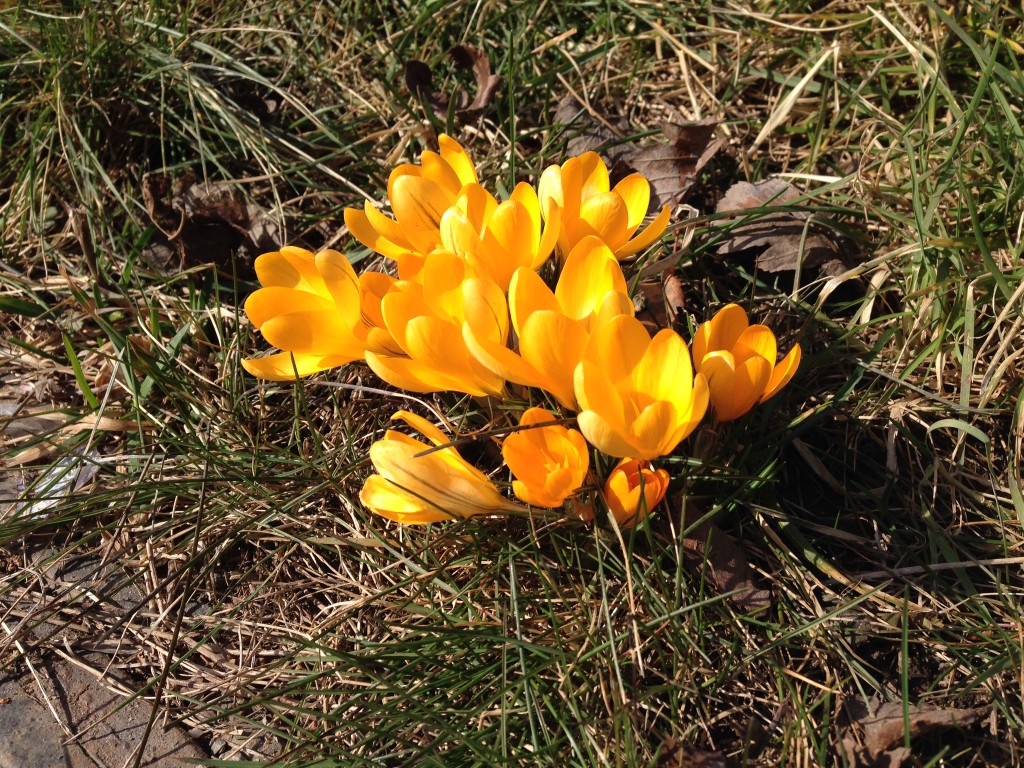